Experience the soul of Iranian hospitality!

The nearest hotel to the Historical Bazaar in the whole city.

When do you want to be our guest?

A memorable accommodation in Kashan

Hence Kashan dates back to the Elamite period of Iran, The Sialk ziggurat still stands today in the suburbs of Kashan after 7000 years. During the Seljuk period (AD 1051–1220) Kashan became famous for its textiles, pottery and tiles, reaching high levels of accomplishment in each of these cottage industries. Today the town is more widely known as a major center for the production of rose water and Carpet. This delightful oasis city on the edge of the Dasht-e Kavir is one of Iran’s most alluring destinations. Its charm is thus mainly due to the contrast between the parched immensities of the deserts and the greenery of the well-tended oasis. It not only boasts a cluster of architectural wonders an atmospheric covered Bazaar and a Unesco recognized garden, but it also offers some of central Iran’s best traditional attractions and hotels.

When do you want to be our guest?

You can send your booking request (Below Button) to us and we will contact you as soon as possible to confirm your booking. for instance confirmation contact us through Whatsapp or Telegram

You can get some information about sights here 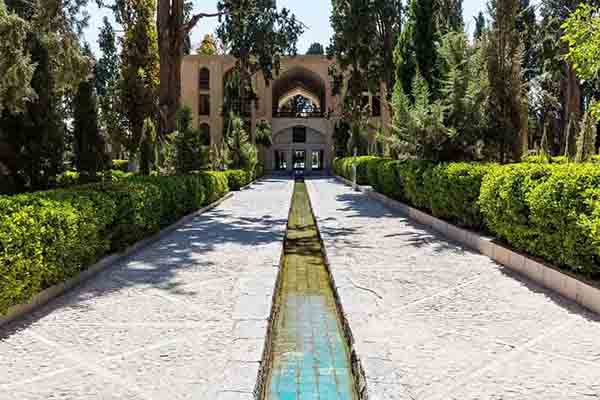 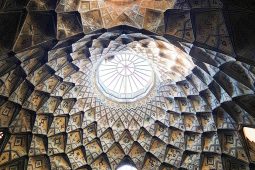 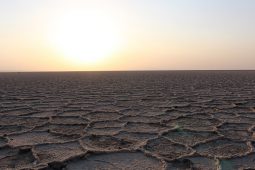 You can send us your comments to share with others here.

This is a little gem, clean and quite rooms and a wonderful friendly hostess. The outdoor courtyard is a great place to sit in the evening and it is a short walk to the bazaar

I believe this is the perfect place to pick when visiting Kashan. The location is so ideal as it is walking distance from all the touristic places in Kashan. The hostel itself is super quiet and the staff there are super friendly and hospitable.

I find it funny that when you don’t have any plans and when you don’t really know what you’re doing, that the best result tends to happen, and I believe this to be the case. We loved our time there and will definitely be going back if I ever get the chance to re-visit Kashan

Welcome to our home.We have spent many years of our childhood and youth in this home. Simple and, of course, eye-catching architecture of the house led us to renovate our ancestral heritage, and to share our native lifestyle with you, we have converted the house into a traditional accommodation.